Poland has been underrated by travelers for many years. Still, those who have never visited this country tend to think Poles don't have chewing gum and washing machines.

Not that long ago (1989) we were under Russian occupation, Everyday life in communist Poland was hard and people were poor as hell.

Fortunately, this has all ended and now Poland is fast-growing country with booming economy and standard of living getting better every year.

Actually, there are many reasons one would like to visit Poland. Interesting cities. Beautiful mountains, lakes and seashore. Low prices. No terrorist attacks.

So, if you decided to explore our amazing country, make sure you go to the southern Poland - there are lots of fantastic places to visit.

Tatra mountains are the highest Polish mountain range and one of the most beautiful places in Poland. They belong to the Carpathian mountains.

Let's have a look at the best places to visit in Tatra mountains.

The most popular peaks:

If you would like to stay close to Tatra mountains, you might want to choose one of the nearby villages: Murzasichle or Bukowina Tatrzanska. They are picturesque getaways, nice and quiet and located close to trail heads. 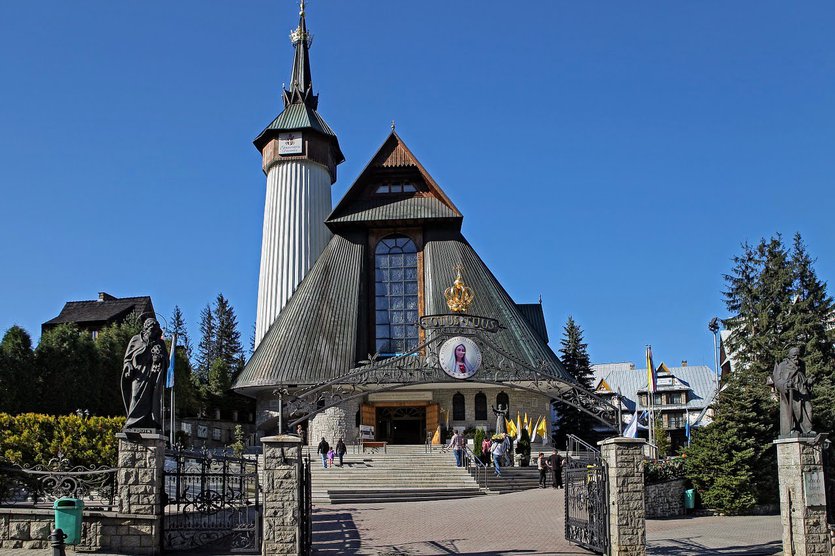 One of the best places to visit in Poland. Main tourist resort in Tatra mountains. It's immensely popular among tourists - there are about 33 thousand of Zakopane residents and close to 3 million tourists visiting this town every year!

Tourist infrastructure is well-developed - variety of accommodation types, restaurants, pubs, museums and discos. It's impossible to get bored in Zakopane, although this town may be too much for peace seekers.

We've checked many hotels in Zakopane, but so far the best place to stay in Zakopane is Willa Bartek. Located in peaceful area close to Tatra National Park trails. Rooms are nice and clean, fully equipped kitchen.

You can book your stay here: 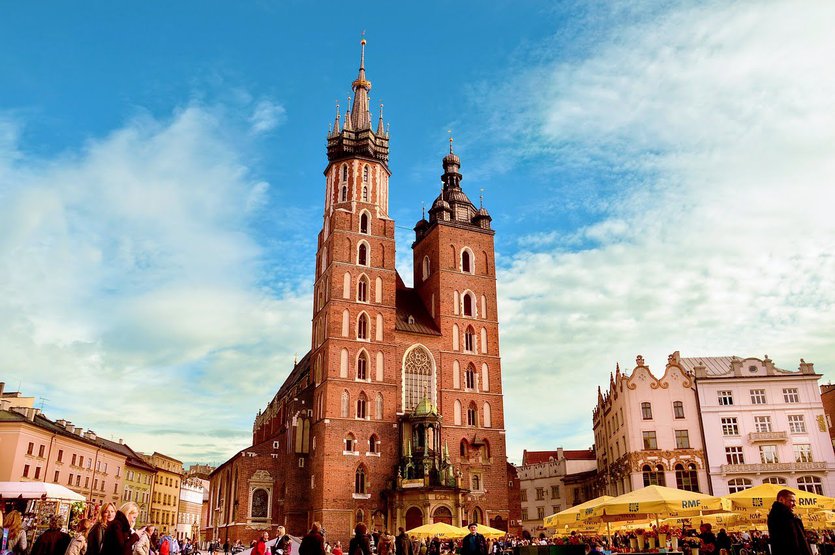 An interesting city with well-preserved historical sites. Packed with museums, exhibitions, cathedrals, and also restaurants and discos - there are loads of things to do in Krakow.

Places to visit in Krakow: 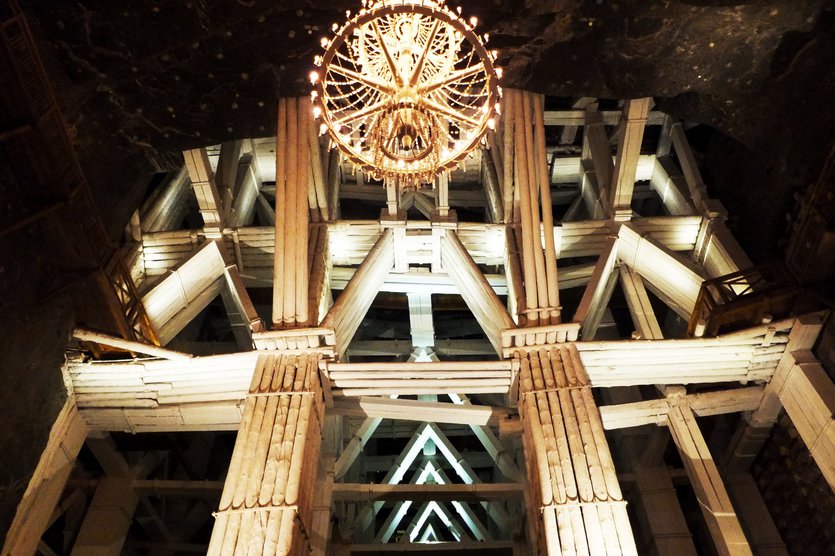 If you're in Krakow, it'd be a waste not to visit Wieliczka Salt Mine. Built in the 13th century, it's one of the most unique places in Poland. UNESCO thinks the same - in 1978 the mine became part of the World Cultural and Natural Heritage List.

Wieliczka mine offers interesting stone formations, a labyrinth of tunnels, salt ponds, mine exhibits and ride in a narrow-gauge train. Sightseeing takes about 3 hours and it's always done with a certified guide.

It's definitely worth to attend a concert there - the underground chamber enhances the sounds and the effect of music is much more intensified.

Also, keep in mind that sightseeing is done about 130 metres underground, so it's necessary to have additional clothing, even if it's a hot summer day on the surface.

PRO TIP: Wieliczka Salt Mine is very popular all year long and queues to ticket windows are ridiculously long there, so it's best to buy tickets online or get a guided tour with skip-the-line tickets.

If you're planning to stay in Wieliczka town for a few days, you can book your hotel here:

Some say Pieniny mountains are the most beautiful Polish mountain range, they even surpass in beauty Tatra mountains.

I'm not sure about that, but I say they're definitely worth a hike!

Pieniny National Park belongs to Carpathian mountains. Pieniny aren't very big or high, but there are some of the best hikes in Poland. The best one leads to Trzy Korony peak:

Trzy Korony (982 metres) is the most popular peak of Polish Pieniny mountains. There's a view platform at the very top - a true must-see in this National Park.

Pieniny trails are nice, wide and definitely not steep, perfect for family trips.

The best accommodation which we've found so far in Pieniny region is Willa Przekop in Sromowce Wyżne village. Very pleasant place to stay, quiet and close to hiking trails. 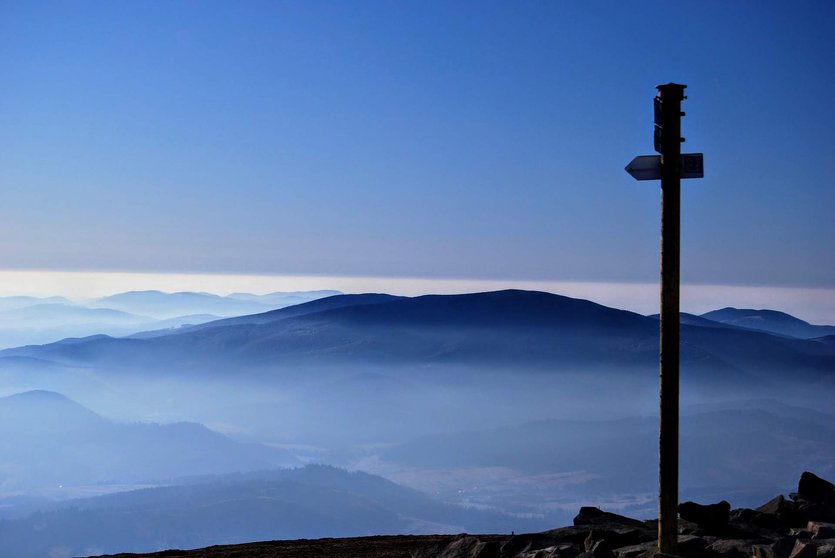 Only for hiking addicts. 😉 This National Park is part of Beskidy mountains. It surrounds the highest mountain in this region - Babia Gora (1725 metres).

There are many trails leading to this mount (all well-preserved with many guideposts), but the best one starts in Krowiarki's Pass:

Beware - the weather in Babia Gora National Park is extremely unpredictable. Shockingly instant changes of weather happen there very often - you start hiking in full sun, then you wander in thick fog, only to see a beautiful panorama of Tatra mountains within the next few minutes. Also, be prepared for strong wind (can happen every season).

If you can't or don't want to hike, there's Mosorny Gron chairlift - it will take you up to 1045 metres. However, during spring and autumn it's open only on weekends.

Gorce mountains are picturesque range, but less popular than Pieniny or Tatra mountains. That's why they're perfect option for people who appreciate peace and quiet on the trail.

Those mountains aren't high - the tallest peak Turbacz reaches 1315 metres. Close to the peak there's also spacious mountain hut from which you get to admire amazing panorama of Tatra mountains. The best trail to hike to Turbacz mountain:

Trails are wide and safe, there are many signposts and some benches here and there. In Gorce National Park there are lots of nice meadows, perfect for a family picnic. I really like those mountains!

Other attractions in the area:

If you'd like to stay in the area for a few days, you might want to consider Rabka Zdrój village - charming health resort located close to hiking trails. By the way, in 1996 Rabka Zdrój was given the official status of "The Town of Children of the World" by the United Nations. 🙂 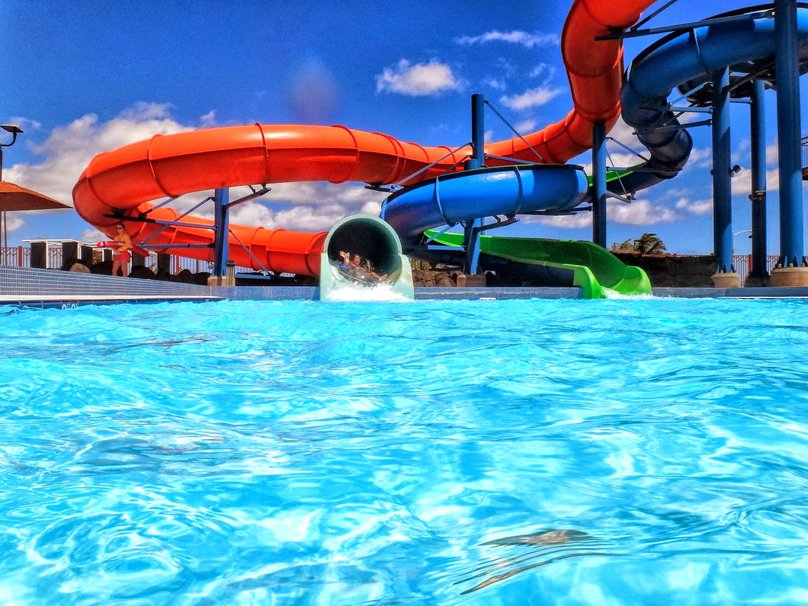 In the South, close to the mountains, there are numerous water parks with healing, mineral water pools. For me those are the best places to visit in Poland - relaxing and fun, those water parks are perfect option to make your trip even more interesting.

Here are the best thermal baths near Zakopane: 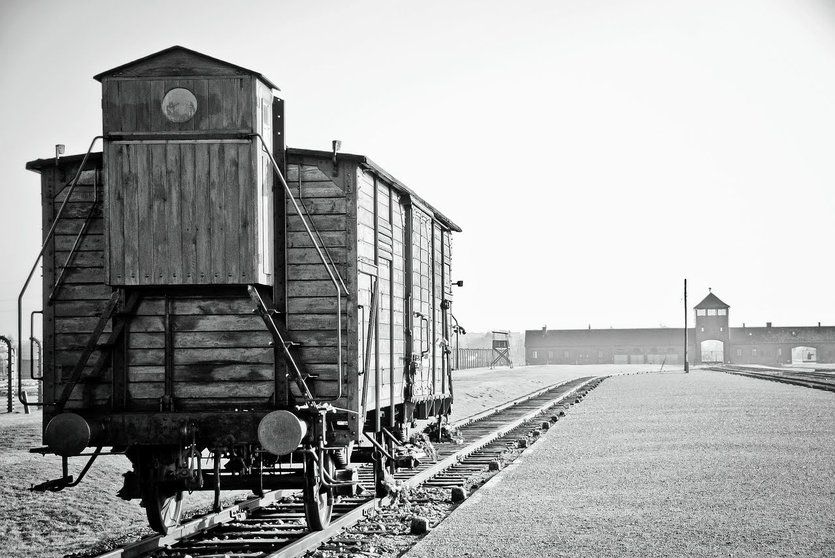 One of the most popular places to visit near Krakow Poland. Horrifying Nazi death camp located in Oswiecim town, between Krakow (70 km) and Katowice city (40 km).

In my opinion, it’s one of the most important museums in Europe. We all need to remember that human cruelty has no limits and war is the worst thing in this world. We definitely don’t want history to repeat itself.

It may not be the best idea to go there with small children, but it’s a must-see for adults and teenagers.

After visiting this concentration camp, you'll feel true relief that you can leave... alive.

Open all year round, 8 AM - 3 PM. The museum is big, there are 2 camps (Auschwitz and Birkenau), so it's good to reserve at least 3 hours for visit. You may want to check this complete guide to Auschwitz.

Visit in Auschwitz concentration camp is shocking but it's one of the most important places to visit in Poland.

PRO TIP: Auschwitz death camp is visited by thousands of tourists each year and queues are long. To avoid standing in line buy in advance skip-the-line ticket with a professional guide.

The majority of tourists who travel to Oswiecim, visit only Auschwitz-Birkenau museum, but there are actually a few other interesting places to see in town: 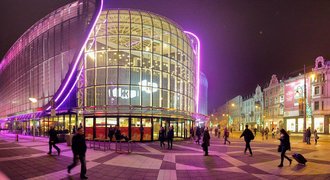 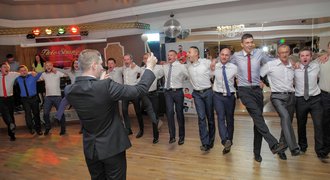 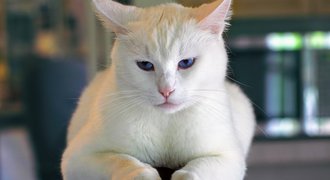 Family-friendly via ferrata in Sexten Dolomites

6 European mountain tops which offer the best views ever