Communism was one of the most influential periods of time in Polish history. It lasted from 1945 until 1989 and still we can see some of its relics in people behavior.

Communism is the idea that everyone is equal and everything is common and your government and society is fully responsible for your fate.

It is ideal in theory, but in practice it's all about limiting your personal freedom to zero. According to this radical system a person is not to be treated as an unique individual who can manage his own life.

Everything was regulated and controlled by the government - prices, shops, companies, restaurants, hotels. Almost nothing was free. There were no businessmen in Poland, there were only officials controlling sugar or potato prices, setting shop opening hours, etc.

Living in communism was like living without money and valuable possessions. 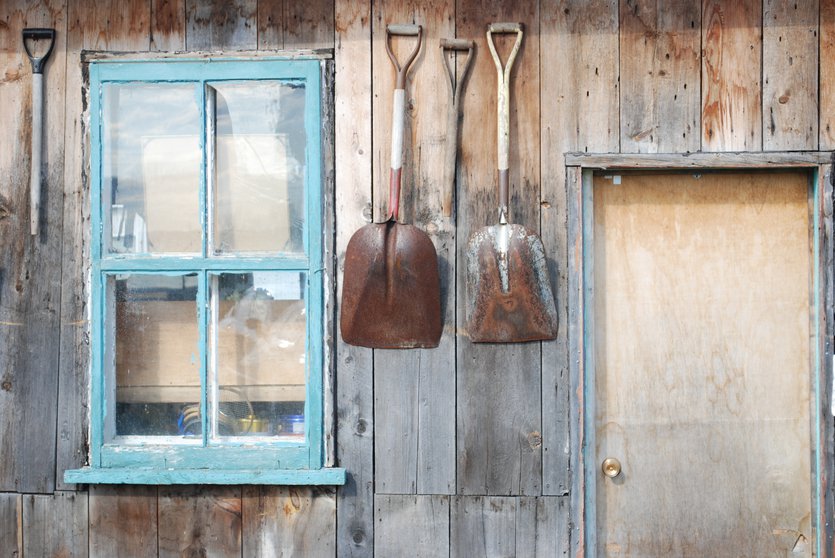 Poland experienced hyperinflation during the communism era - it caused money to totally lose value. More than that, land was taken from wealthy people and given to shared land pool.

There were barely any private companies, as initially every enterprise with 50+ people was nationalized. Later on almost all firms shared the same fate. There was no income or value added tax, as you actually worked for your country, so there was little sense in any tax at all.

All prices were fixed by government. You had no possibility to gather private valuables.

As a result, Poles were using small goods as a way of trade between them. Everyone had right to get stuff from shops using their limits, so people were exchanging food, alcohol and cigarettes between themselves.

Production was equal to the fixed demand by personal shopping allowances set by government. So, people used all their monthly limits to get all that was possible to trade it with the others later on.

Stealing was common. People were taking all they could from their workplace - soap, paper, small DIY tools.

Non-smokers were lucky - they were able to gather thousands of cigarettes for exchange with smokers. You could do a lot, if you had resources.

Interestingly, I have not heard a single case of anyone starve at that time. The majority of food, I think more than 60%, came from people's own farms.

People living in cities had to be very creative as well. Almost everyone took part in farming or private resource exchange with farmers to get by.

Daily life in Poland at that time is unimaginable for us - people brought up in prosperity. 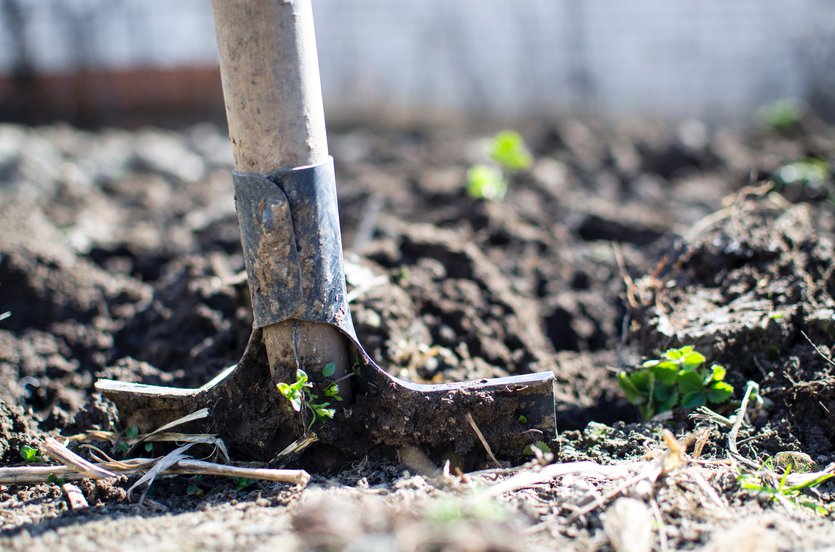 Pace of life was much slower during communism.

The period more or less enforced Poles to live closer to their families and support each other. The majority of people were farmers working with their families and friends on shared farmlands. They were connected to nature, which often brought much needed life comfort.

Most people who had job worked their whole life in huge production facilities like steel mills, various mines, shipyards, etc. After few decades in the same job workplace was really like second home with close family.

Usually jobs weren't stressful or challenging, but sometimes they were physically hard. Routine job spent with long-time friends gave a huge amount of comfort and stability, basically no one could fire you - in the worst case they gave you transition.

One of the biggest challenges was to gather needed possessions like furniture and building materials, which usually took weeks or even months to get.

All this caused speed of life to slow down. There were not many unusual events that could happen, little risks or real challenges, like starting business or achieving something great in work. Even traveling to neighboring countries was out of the question (communist government was very reluctant to let people travel abroad). Poles were living from one day to the next, not expecting anything special or unfamiliar.

Everyday life in communist Poland was tricky and required special set of skills.

People were stealing small useless stuff from their work places - broken tools, nails, screws, wood, you name it! They felt proud of bringing something "valuable" from work. As explanation they used to say that this is kind of opposition to the system. They also justified taking things from their work place by saying "everyone does that".

You can imagine that years of such squirrel-away lifestyle led to enormous amount of unnecessary stuff, all carefully stored in households, but completely useless. 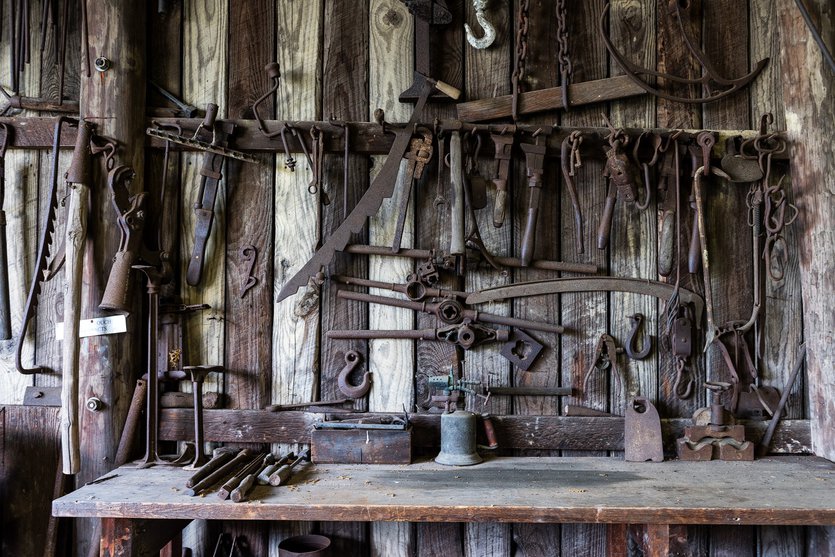 Because of severe lack of professional tools and machines people got very very creative and built machines themselves using dump, i.e. electric/petrol mowers, welders, trolleys, concrete mixers, simple agricultural machinery, house central heating, etc. There was no Home Depot or B&Q stores . You either brought that pack of nails from work, or found a way to exchange it for cigarettes, or you just made those nails yourself.

Work was obligatory, but there was no company's input to worker's professional development. Non-salary perks were rare.

Very common verb from that time (and still commonly used) was: "załatw to" - "get it" which means to use all resources available (except money) to get something you badly need.

The ability to get necessary stuff without money (as it had no value) was one of the most important skills in that period. The social status was determined by that skill.

If you were able to use system for your own good, everyone wanted to be friend of yours. Getting something nice was impressive - it felt good to be admired by the others. If you had done a favor to an important person, you would have been moved to better and more influential job, like factory director or official.

Thinking about that times, I f eel that Poles showed many good human attributes in such tough times.

People were hard-working, resourceful and determined to provide for their families. They stayed together, helped each other and developed their skills despite the unfavorable system. They always found a substitution to trade and tried to fix unsatisfying stuff. In face of the financial crisis Poles turned to the Earth for food and never believed in Government propaganda (but that's another subject).

I didn't live during communist era and I will never fully understand it. I will never be able to realize what it felt like to live in that times.

I wish I could, but still, when I hear communist stories from my family, my brain tries to negate them, as I have never experienced anything like that. My brain pretends it was not real, or that it happened long ago - maybe Middle Ages.

It's different now in Poland when there's literally everything in the shops, companies are private and business is blooming. Daily life in Poland is incomparably easier now. Poles have money and can accumulate their wealth. We can travel, we can change locations.

Young Poles will probably never get to know how was it like to live during communism. It's gone and will not be experienced again - what is left now are only unbelievable stories.

Maybe that gives me the privilege to pass down those stories, but in modern and easily accessible format? 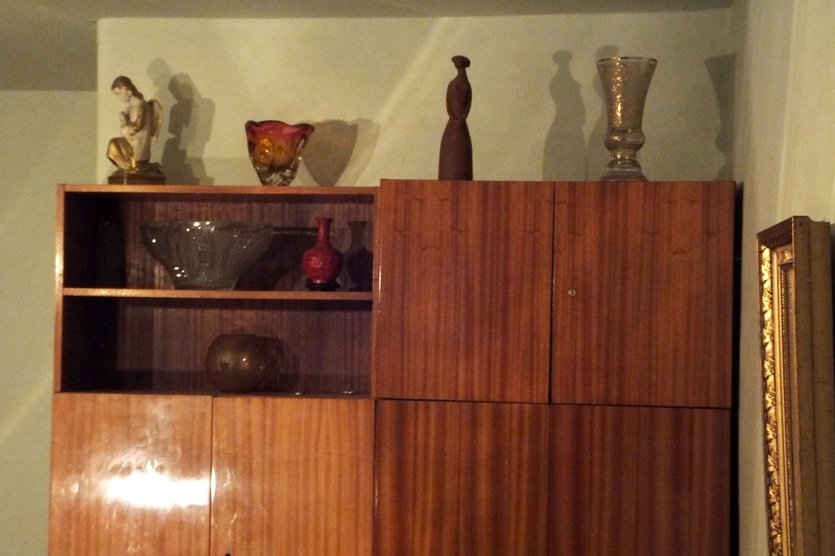 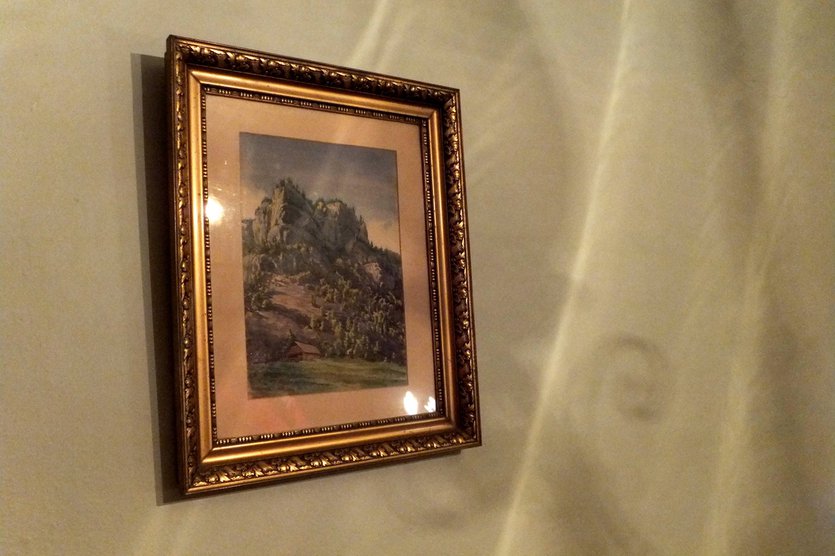 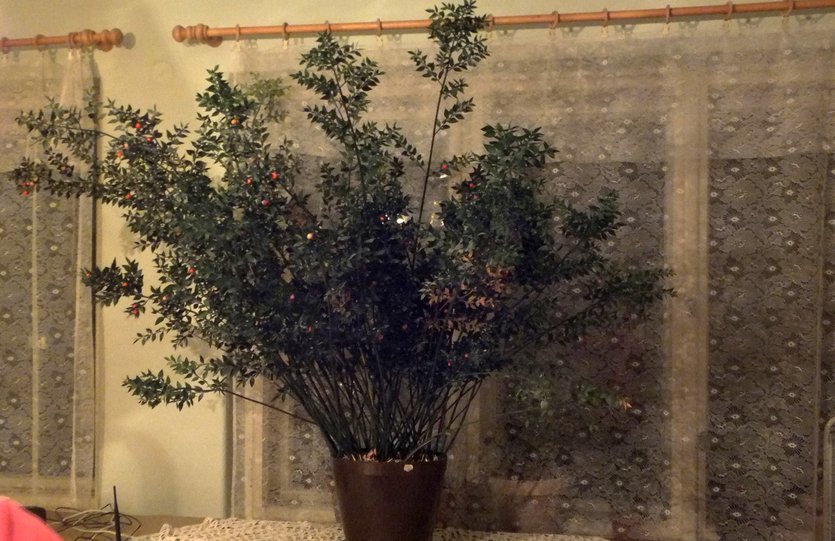 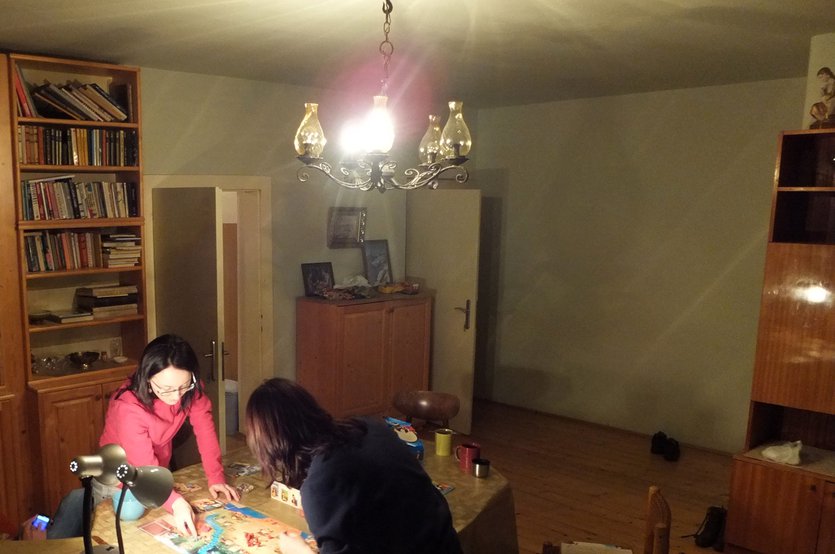 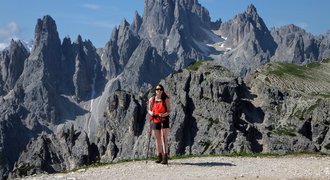 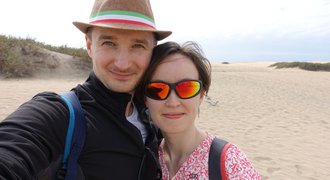 We can't afford not to travel 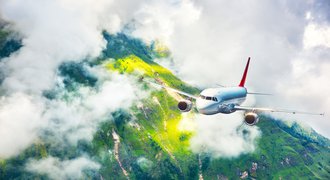 Package vacations are OK but there's one important ...

17 awesome things to do in Gdansk - complete guide