Sometimes I hike alone because I’ve got this feeling that I need to go further, higher, get to the peak of just one more mountain. Looks like I’m mountain-insatiable. 😉

This doesn’t always go along with my husband, with whom I hike the most often. So, I sometimes leave him on the trail and hike alone.

I also did some solo hiking on via ferrata during our Italian honeymoon – Bartosz was recovering from his shoulder dislocation, so I decided I’d explore Dolomites on my own.

I have to admit that I prefer hiking with my husband and friends, but such alone time is very valuable too.

However, some people consider solo hiking as risky, or even foolish.

Is it really so?

I think solitude in the mountains isn’t synonym of threat.

I’m not going to write here about winter hikes – those are definitely different and much more difficult than mountain trips in other seasons. What I’m about here are warm months, where there’s no avalanche or freezing cold threat.

I see “don’t hike alone!” warnings on mountain websites and forums, I hear it from my family and colleagues. Solo hiking is often considered as a breach of mountain safety code.

On the other hand, we admire Marek Kamiński who reached south pole on his own. We look up to Krzysztof Wielicki for his solo climbs on mountains over 8000 metres high (famous winter Lhotse climb). We commend Dean Potter for his first ever solo ascent on breathtaking Fitz Roy in Supercanaleta and Heaven Glacier Point.

Why do we cheer famous people on, but when some anonymous person tells about his solo hikes, there will most likely be some defenders of mountain safety code who will criticize his behavior?

It seems that ordinary solo hiker is often disapproved of, but well-known name or publicized expedition perfectly justify solitude in the mountains.

But it’s worth to remember that behind all those renowned names there are people who started their adventure with solo hiking - just like us. And it didn’t necessarily have to be the highest and most difficult summits to reach. Those people gained their experience just like me and you - average bread eaters. 😉

Truth is, no one seeks death in the mountains. Everyone who goes to the mountains looks for life – in its most condensed version. 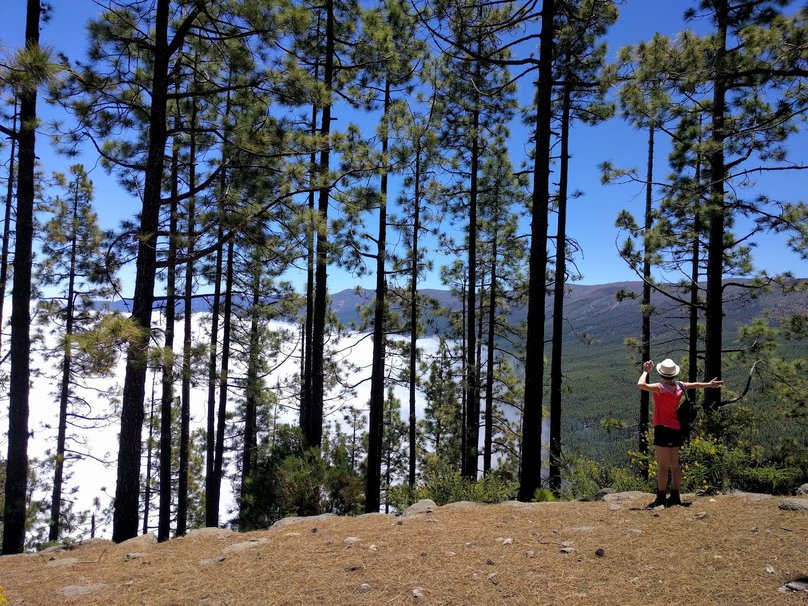 If you’re not sure if solo hiking is for you, let’s have a look at list of pros and cons: 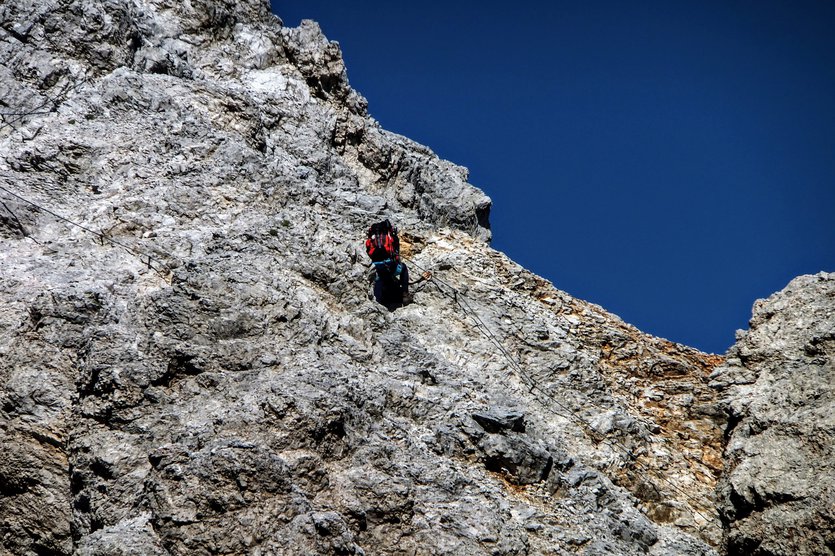 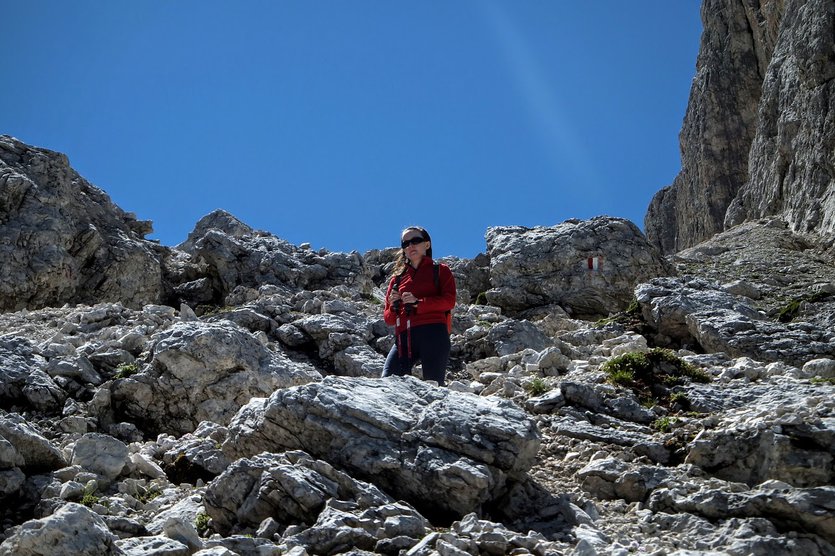 Come prepared – study maps and guides, get all necessary gear, check the weather, let someone know about your trip and chosen trails.

Graduate difficulty of routes – start with easy trails or those you already hiked with someone. Gradually increase difficulty and distance.

Be responsible – it’s all your decision: the route, whether to continue hiking if the weather’s unfavorable, etc. Be aware of your skills, listen to your intuition.

Enjoy the silence – the everyday world which surrounds us is loud, intrusive and very often overwhelming. Solidary trek will do you wonders – you’ll distance yourself from your troubles, listen to yourself and practice mindfulness. At the beginning, such isolation is a bit overpowering, but with time it becomes just fine.

What I need to admit is that mountain trips are wonderful, regardless of whether you hike with your friends or alone.

I personally prefer hiking in small group – 4 people is enough to have fun (hiking in bigger group usually equals many compromises). However, most often I hike with my husband who, thankfully, shares my passion.

Solo hiking surprised me and broadened my horizons. However, I’m aware that not all hikers are keen for lonely escapades. There are people who need constant company of the others. And there are also people for whom there’s nothing better than solo hike.

Let everyone decide for themselves.

How about you, have you ever tried solo hiking? If so, have you liked it? 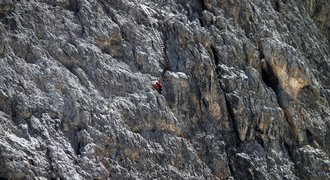 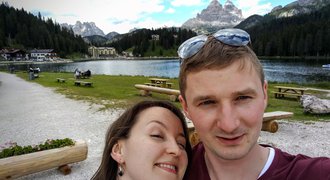 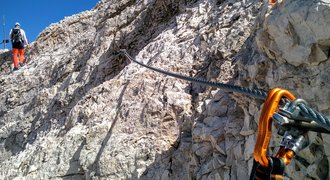 5 things which make Italy the best country for skiing

Tatra mountains – one of the best places to hike in Europe

Things to do in Wroclaw - complete Wroclaw tourist guide